Playing haptics can engage people’s sense of touch and bring their familiarity with the physical world into your app or game. 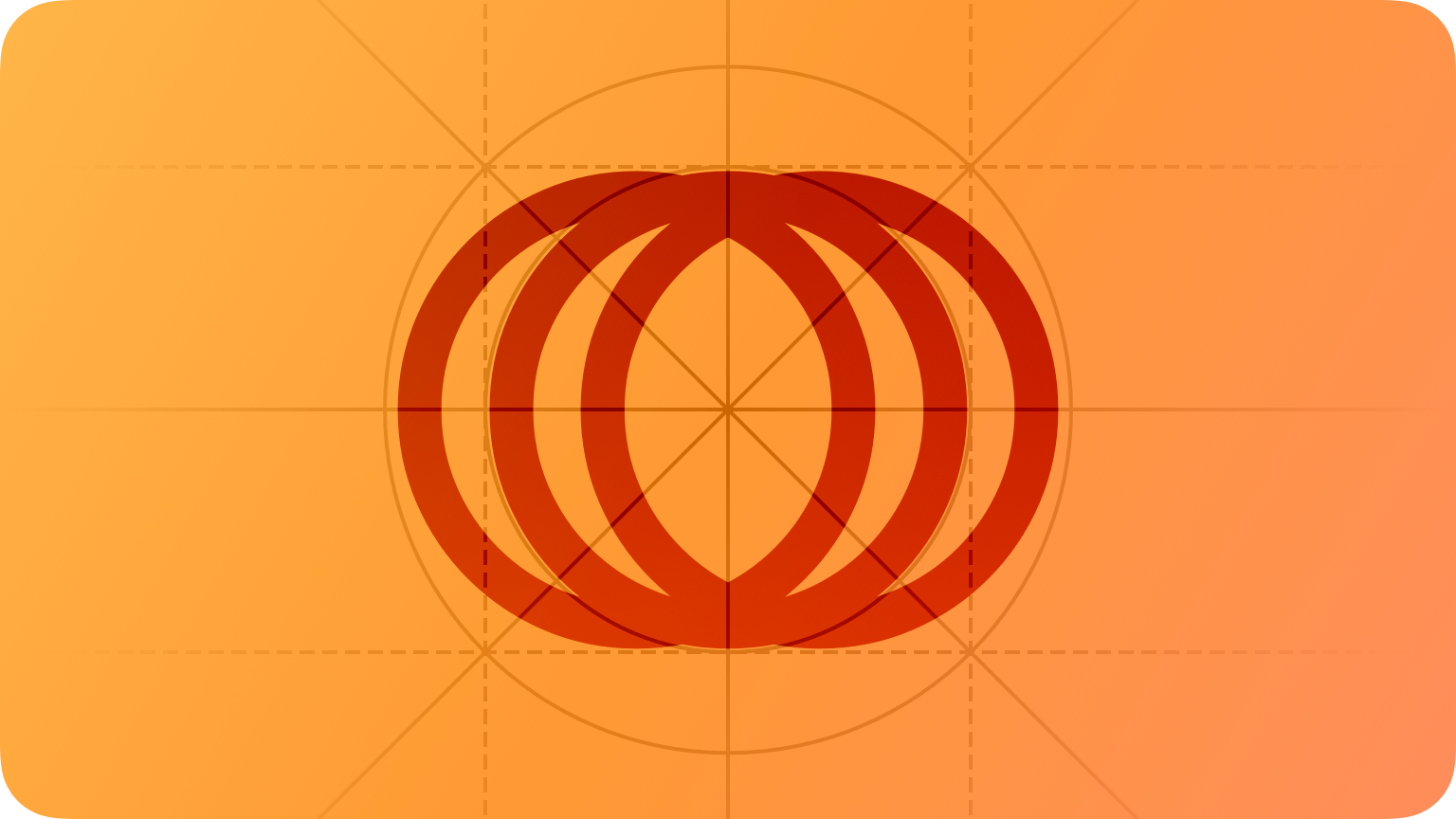 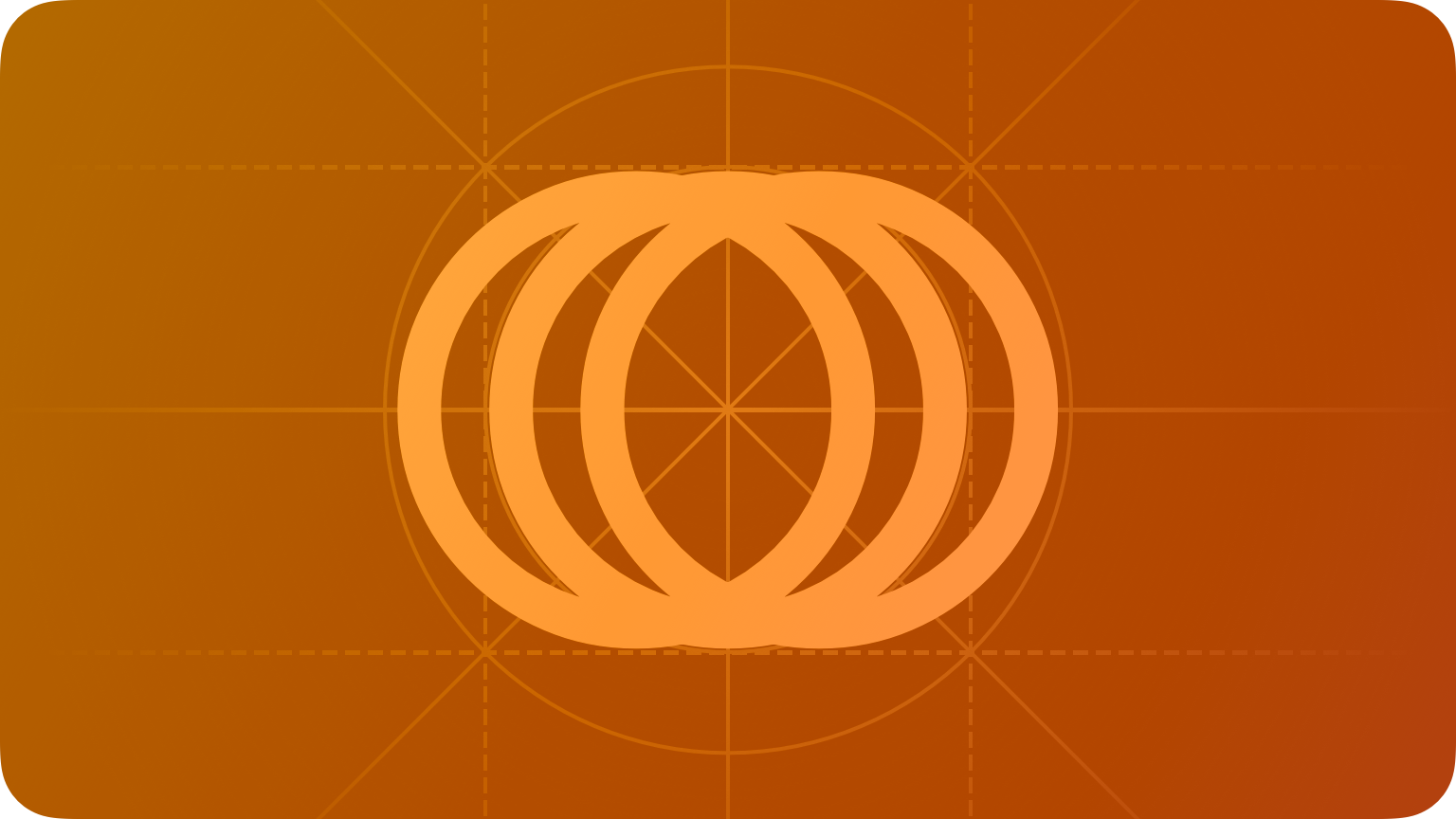 The system can play haptics in addition to visual and auditory feedback to communicate things like the confirmation of an Apple Pay transaction or the arrival of a notification in iOS and watchOS. On a Mac that’s equipped with a Force Touch trackpad, apps can play haptics while people are dragging content or respond to different strengths of a force click to enable different levels of change in an onscreen element. In a tvOS or iPadOS app, game controllers can provide haptic feedback.

Depending on the platform, the system may provide haptic feedback for standard components by default. For example, components like switches, sliders, and pickers automatically play haptic feedback on supported iPhone models; on Apple Watch, the Taptic Engine generates haptics and watchOS combines an audible tone with some of them. In addition, the system may provide built-in haptic patterns you can use in your app or game or even let you design custom ones.

Use system-provided haptic patterns according to their documented meanings. People recognize standard haptics because the system plays them consistently on interactions with standard controls. If the documented use case for a pattern doesn’t make sense in your app, use a generic pattern or create your own, where supported. For guidance, see Custom haptics.

Use haptics consistently. It’s important to build a clear, causal relationship between each haptic and the action that causes it so people learn to associate certain haptic patterns with certain experiences. If a haptic doesn’t reinforce a cause-and-effect relationship, it can be confusing and seem gratuitous. For example, if your app plays a specific haptic pattern when a game character fails to finish a mission, people associate that pattern with a negative outcome. If you use the same haptic pattern for a positive outcome like a level completion, people will be confused.

Use haptics in ways that complement other feedback in your app. When visual, auditory, and tactile feedback are in harmony — as they generally are in the physical world — the user experience is more coherent and can seem more natural. For example, match the intensity and sharpness of a haptic with the animation you use to accompany it. You can also synchronize sound with haptics; for developer guidance, see Delivering rich app experiences with haptics.

Avoid overusing haptics. Sometimes a haptic can feel just right when it happens occasionally, but become tiresome when it plays frequently. It’s important to do user testing that can help you discover a balance that most people appreciate. Often, the best haptic experience is one that people may not be conscious of, but miss when it’s turned off.

Make haptics optional. Let people turn off or mute haptics if they wish, and make sure people can still enjoy your app without them.

You can design custom haptic patterns that vary dynamically, based on user input or context. For example, the impact players feel when a game character jumps from a tree can be stronger than when the character jumps in place, and substantial experiences — like a collision or a hit — can feel very different from subtle experiences like the approach of footsteps or a looming danger.

There are two basic building blocks you can use to generate custom haptic patterns.

Regardless of the type of haptic event you use to generate a custom haptic, you can also control its sharpness and intensity. You can think of sharpness as a way to abstract a haptic experience into the waveform that produces the corresponding physical sensations. Specifying sharpness lets you relay to the system your intent for the experience. For example, you might use sharpness values to convey an experience that’s soft, rounded, or organic, or one that’s crisp, precise, or mechanical. As the term implies, intensity means the strength of the haptic.

By combining transient and continuous events, varying sharpness and intensity, and including optional audio content, you can create a wide range of different haptic experiences. For developer guidance, see Core Haptics.

On supported iPhone models, you can add haptics to your experience in the following ways:

Notification haptics provide feedback about the outcome of a task or action, such as depositing a check or unlocking a vehicle.

Success. Indicates that a task or action has completed.

Warning. Indicates that a task or action has produced a warning of some kind.

Error. Indicates that an error has occurred.

Impact haptics provide a physical metaphor you can use to complement a visual experience. For example, people might feel a tap when a view snaps into place or a thud when two heavy objects collide.

Light. Indicates a collision between small or lightweight UI objects.

Medium. Indicates a collision between medium-sized or medium-weight UI objects.

Heavy. Indicates a collision between large or heavyweight UI objects.

Rigid. Indicates a collision between hard or inflexible UI objects.

Soft. Indicates a collision between soft or flexible UI objects.

Selection haptics provide feedback while the values of a UI element are changing.

Selection. Indicates that a UI element’s values are changing.

When a Magic Trackpad is available, your app can provide one of the three following haptic patterns in response to a drag operation or force click.

Apple Watch Series 4 and later provides haptic feedback for the Digital Crown, which gives people a more tactile experience as they scroll through content. By default, the system provides linear haptic detents that people can feel as they rotate the Digital Crown. Some system controls, like table views, provide detents as new items scroll onto the screen. For developer guidance, see WKHapticType (WatchKit).

watchOS defines the following set of haptics, each of which conveys a specific meaning to people.